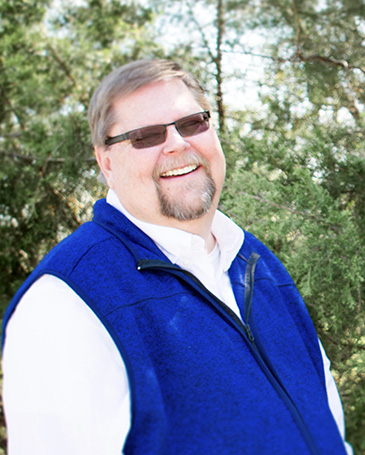 Mike was born in El Dorado, AR. Mike was 55 years of age. Mike had dedicated his life to Christ, knowing at a young age that he needed God in his life. He was a leader in youth groups during his teenage years and was involved in the Baptist Student Union while attending College at Southern Arkansas University where he studied Mass Communications.

He spent nine years as a part-time youth minister while working full time in radio. His dream was to serve God in Christian radio. Mike worked in the radio industry for thirty-six years, working in both country and Christian music formats. He was instrumental in helping launch a Christian radio station in East Tennessee where he served there as the General Manager for 20 years. While working there, the station was awarded GMA Medium Market of the Year three times. The station was also awarded the Christian Music Broadcasters Medium Market Station of the Year Award.

Mike then went to work for 97.3 LOVE FM helping launch this new Contemporary Christian Music Station in the same market. He served as Program Director and Morning Show Host. He loved giving people experiences and sharing Christ every day on the radio.

In his spare time, Mike enjoyed watching college football, especially the Arkansas Razorbacks, fishing, spending time with his family, and relaxing to the music of the ’60s, ’70s, and ’80s. Mike was married to his wife Stacy for 25 years. Through Mike’s ministry in Christian radio, he has impacted so many lives all across the country. He will never be forgotten and will truly be missed by all. 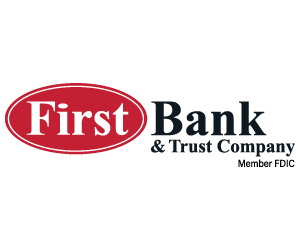 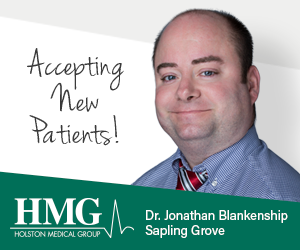 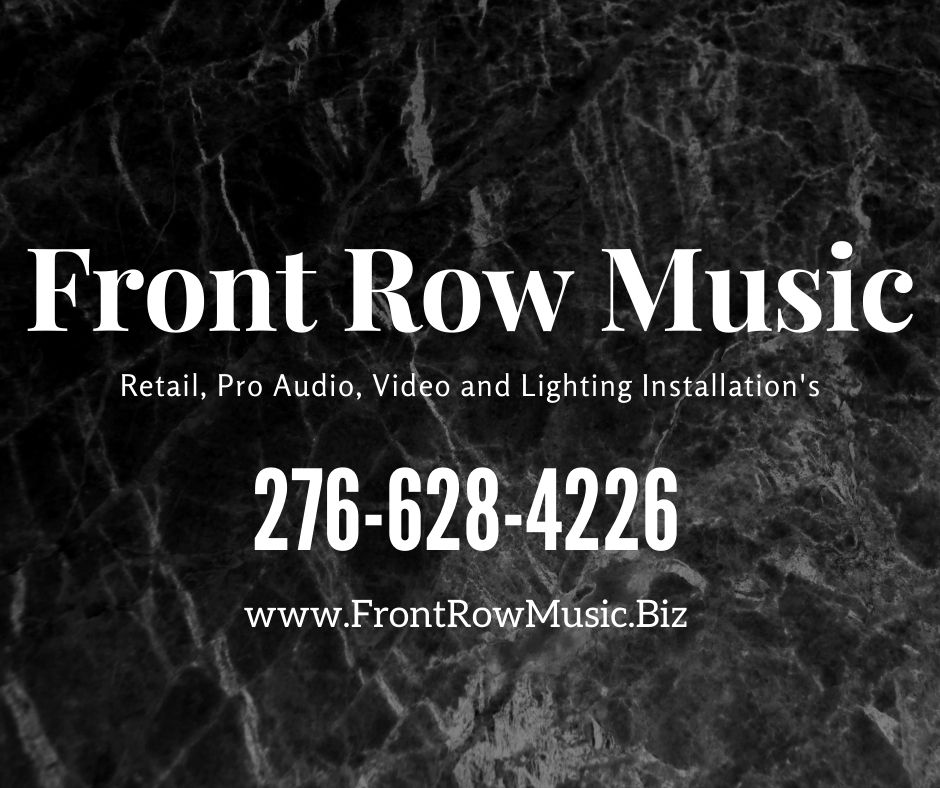 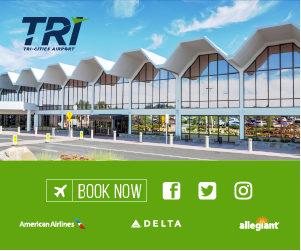 Back To School Bash 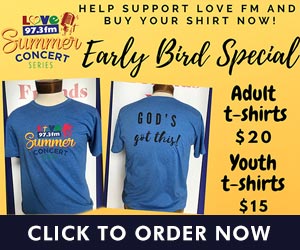